After 98 days, 23 hours, 42 minutes and 5394 km as the first Pole and third man in the World I kayaked alone across the Atlantic.

Thanks to persistence, fortitude and great experience Olek’s greatest journey was successful. He achieved that using paddle drive only, despite the weather obstacles: opposing currents, strong winds and high waves.

The expedition ended at the mouth of Acarau river with the setting of foot on the South America’s dry land at 14:12 Polish winter time.

On 2nd February 2011 at 21.50 Polish time, fighting enormous fatigue, Aleksander Doba completed his expedition, which means he reached the coast of the targeted continent and set foot on the mainland, in Acarau, Brasil.  A car was waiting there in order to transport the kayak to Fortaleza.

During the entire route Olek frequently had to face unfavorable weather conditions which caused spinning in circles and forced him to greater effort. On the other hand, during cloudless days, Olek was troubled by the heat, which is why he was forced to paddle mostly at night.

The last days of the expedition passed without any major difficulties. However the sea current prevented Olek from kayaking directly to Fortaleza. That is why Olek decided to reach shore in Acarau, which is located about 180 km West from Fortaleza.

Among the ones who were welcoming Olek where, inter alia, the Ambassador of Poland in Brasil – Mr. Jacek Junosza Kisielewski.

The cruise took place in a carbon fiber kayak, which was built in Szczecin in Andrzej’s Arminski’s shipyard. It was designed especially for this purpose by Andrzej Arminski and built under his leadership by Rafal Glodek, Michal Klimka and Radoslaw Zygmunt. The seven-meter long unit was equipped with devices necessary for surviving such as: desalinator, solar panel, accumulator, and installation of fresh water. Security was provided by two displacement champers, division into watertight compartments, and rods which protected from turning upside down. He found shelter in a small bow cabin sealable with a watertight hatch. Connection with the world was assured by a satellite telephone and a satellite transmitter, which provided the sailor with information about the current position. Energy for paddling was coming from liophylized meals, sweets reserves and fish, which Doba managed to catch one the way.

Summary of the expedition: 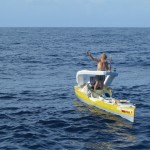 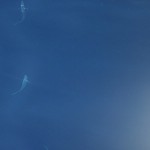 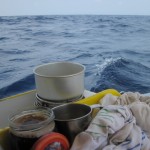 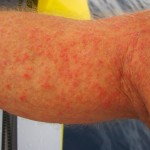 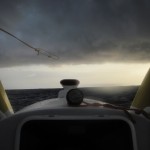 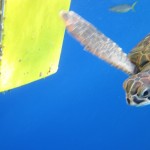 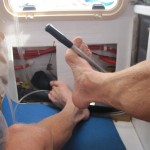 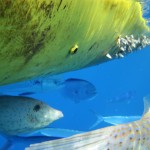 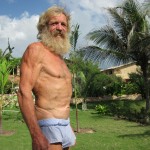 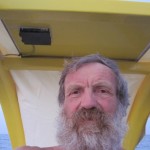 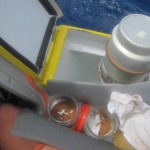 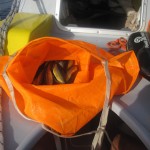 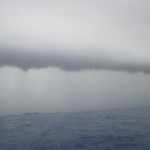 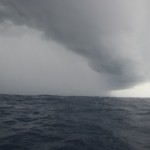 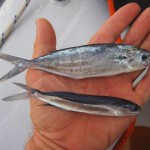 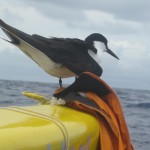 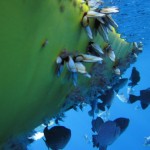 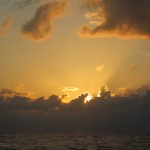 Klienter.com | This site is a part of GoEnterGo.com Travel Community
We use cookies to ensure that we give you the best experience on our website. If you continue to use this site we will assume that you are happy with it.Ok